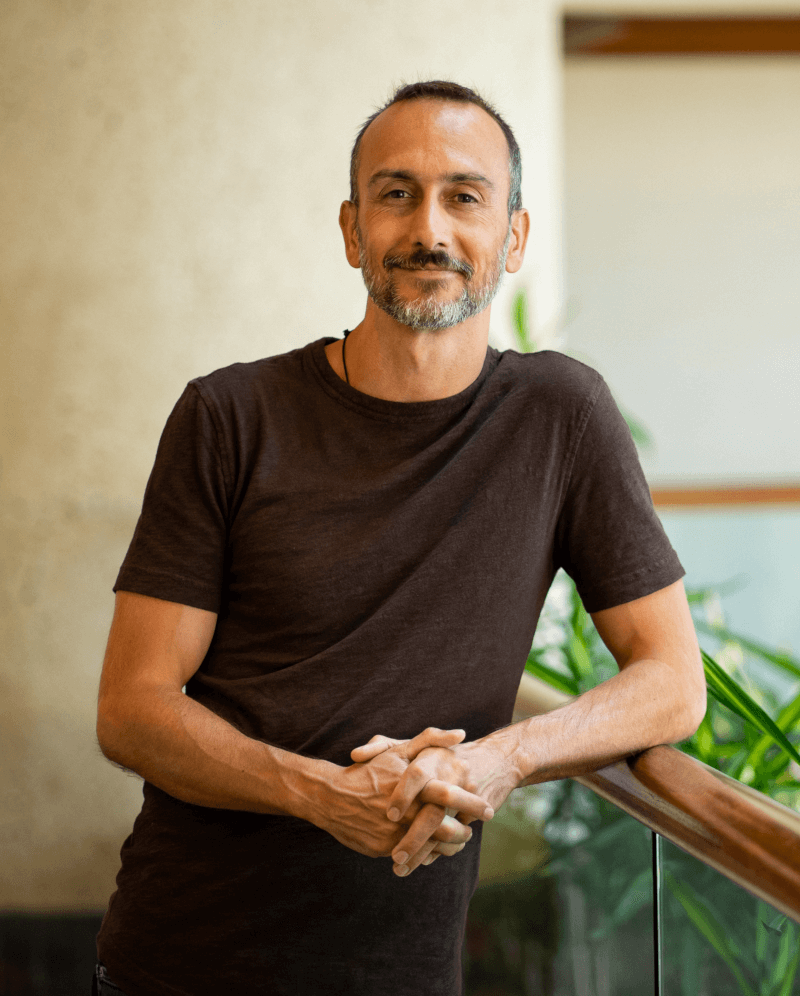 A life-long traveler of the world, visiting and living in nineteen countries, Athen has gained a breadth of insight into both worldly and spiritual aspects of life.

Surrounding the Winter Solstice of 2011, he experienced a profound spiritual awakening expanding his spiritual perspective on life. He had been living alone on a rural homestead in Death Valley, taking time and space away from society to dive deep and reconnect with himself. Studying and applying the teachings of Eckhart Tolle and other Eastern teachings he discovered a new way of living in peace and balance with nature and the present moment, beckoning him to share it with others.

During this time, Athen delved into many metaphysical subjects that would later facilitate his path of service. Of these he found astrology to be the perfect tool for consciously aligning with the natural and cyclical flows of life. Soon after, he shifted towards True Sidereal Astrology which grounded his astrology even further into nature and the natural sky.

Returning to society he began professionally seeing clients in early 2013 and officially launched Mastering the Zodiac on Youtube later that year. Now with a community of over 70K subscribers, dozens of True Sidereal Astrologers trained, and 5k+ professional readings, Athen has assisted in True Sidereal Astrology gaining widespread global adoption.

Today Athen makes weekly videos, teaches astrology one-on-one, and consults individuals daily on how they can gain greater clarity of their spiritual life purpose and ground it here on Earth.

To connect with Athen watch his weekly sidereal horoscope, or get clairty with your own true sidereal astrology reading.